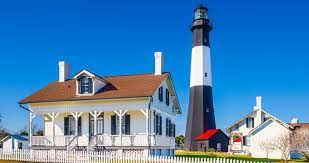 With white sandy beaches and history around every corner, Tybee Island, Georgia, located just outside Savannah, is a popular tourist location. Tybee Island has done an excellent job preserving its historic landmarks and telling the story of the town. Here are four must-see historical attractions.

The site of a battle and siege during the Civil War, as well as a holding location for Confederate soldiers, Fort Pulaski now stands as one of best-preserved masonry forts in the United States. Fort Pulaski sits on more than 5,000 acres along the waterfront and looks very similar to how it did during the Civil War. Visitors can tour the fort, watch a historic artillery demonstration, and see history come to life with actors portraying what life was like in the 1800s. It is just a short drive from many of the local hotels.

The oldest lighthouse in Georgia, Tybee Lighthouse was first built in 1736. The first building was destroyed in a storm, and the lighthouse that currently stands was constructed in 1773 and is still in operation. Visitors can walk through all of the historical support buildings on the 5-acre park, visit the neighboring museum, and climb the 178 stairs to see the original 9-foot-tall lens at the top of the tower that is still in use. Don’t miss the beautiful panoramic views of the island from the top.

The lighthouse on Cockspur Island was first built in 1839 and then rebuilt after it was destroyed by a storm in 1855. The lighthouse’s unique design is shaped like the prow of a ship to help it withstand the ocean’s powerful waves. Amazingly, even though it was in the direct line of fire during the Civil War’s Battle of Fort Pulaski, the lighthouse was not damaged.

At just 46 feet tall, it is the smallest lighthouse in Georgia. The lighthouse is built on an oyster bed and is now only lit for historical purposes. It is accessible by boat or canoe or can be seen clearly from Fort Pulaski National Monument.

One of the best ways to enjoy both the natural beauty and history of Tybee Island is to take a walk along the 6-mile McQueen’s Island Trail. Originally built as a railroad in 1887, trains along the Savannah and Atlantic Railroad Lines brought visitors from Savannah to Tybee Island until a highway to the island was built in 1923. Today, visitors can walk and bike along the Savannah River and cross bridges over saltwater marshes. Flora, fauna, and local wildlife, including alligators and dolphins, can be seen along the trail.

No matter if you’re there for a day or a week, Tybee Island is a charming place that offers a mixture of historical locations with modern luxuries. A walk down its streets showcases all the history the area has to offer. Take a step back in time to experience living history and true Southern charm. 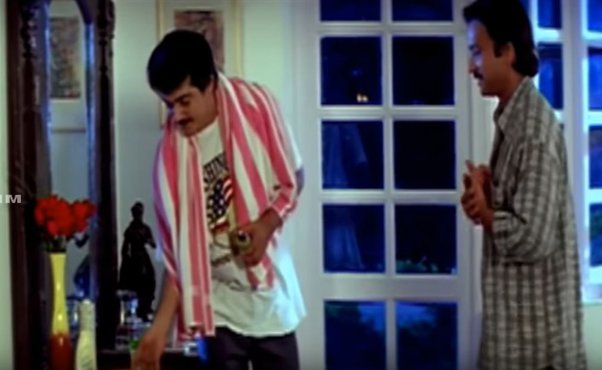 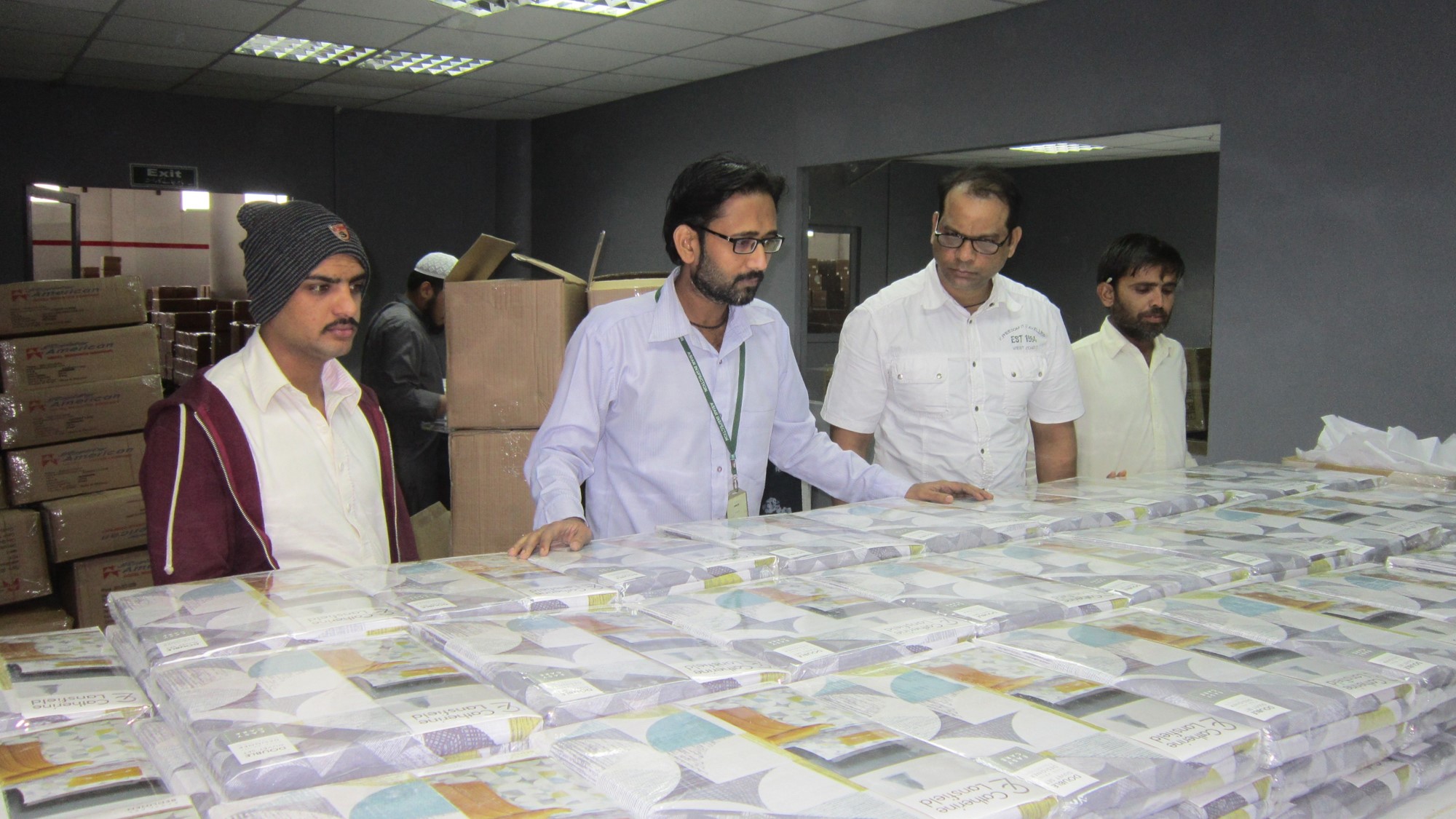 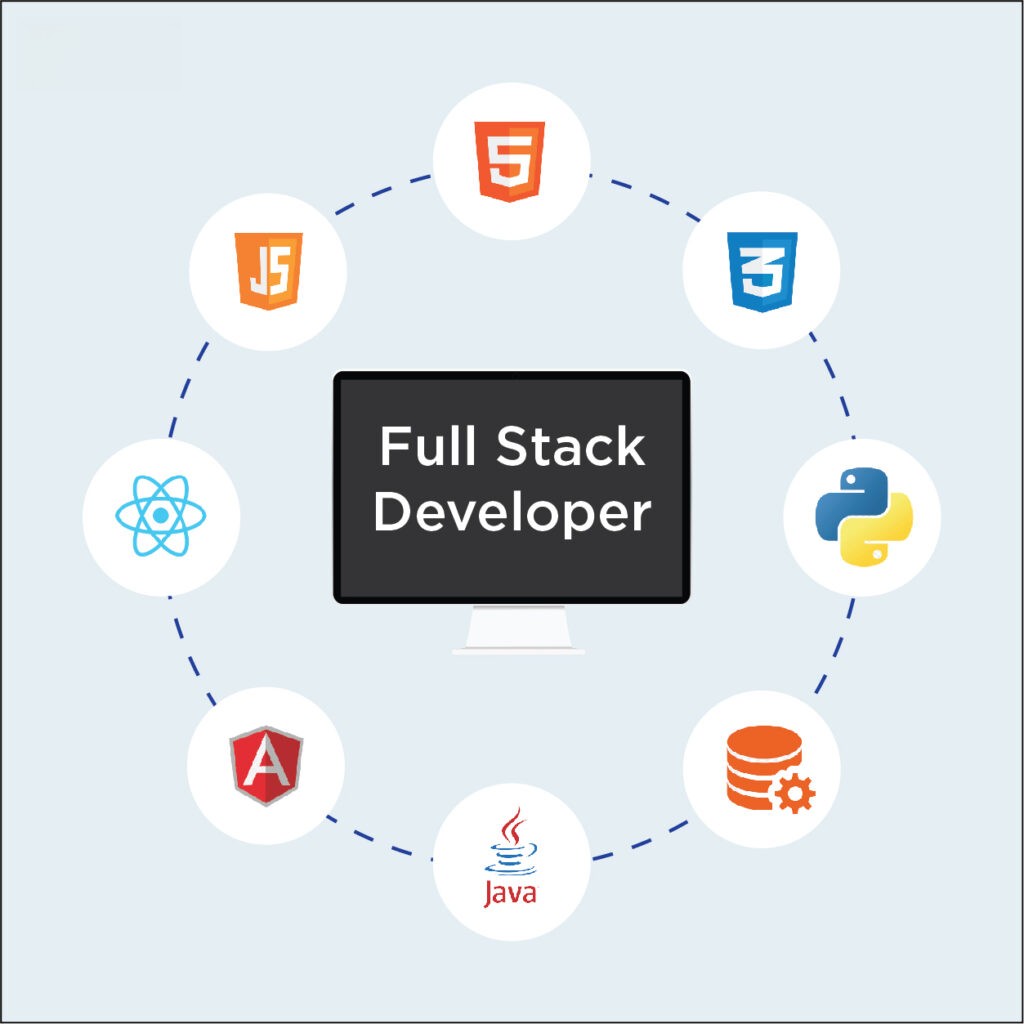